Scott Chapman Moves Up to President Elect at May Board Meeting

The SCI board of directors meeting was held on May 9-11 in Washington, DC.  The Flint chapter was represented by President Dennis Peters, Vice President George Peterman, SCI President Elect, Scott (and Angela) Chapman, and Regional Representative Neal (and Debbie) Porter.

Day 2 was committee meeting day with all of the SCI sub committees holding meetings and work sessions.  The Audit Committee (Louis Cole, Chairman) gave several presentations throughout the day.  The committee is now monitoring and analyzing chapters’ 30% contributions from fundraisers.  Recommendations are being made to chapters, regional representatives and the Chapter Service Specialists to increase fundraisers’ net income and insure proper compliance with SCI and the IRS.  The Finance Committee (Neal Porter is a member) had a portfolio review with manager, BNY, and has RFP’s out as they monitor investments.  The Finance Committee also made a recommendation to the board to purchase the SCI intellectual property from SCIF for $731,000.  The Communications Committee is reviewing RFP’s for a new communications plan.

The SCIPAC Dinner on Friday night featured the Alaskan legend, Congressman Don Young as guest speaker and honored Michigan Representative, Triston Cole as the state legislator of the year.  Triston was introduced by Scott Chapman, who recalled a memorable winter camping trip in the Jordan River Valley Triston Cole’s district) during his college days.  Mr. Cole was also the SCI Flint legislator of the year!

Day 3 was the official board meeting and the annual elections were held during the meeting.  Paul Babaz passed the President’s Pin on to Steve Skold.  Scott Chapman moved up from Deputy President Elect to President Elect.  He will be the first president of SCI from the Flint Chapter.  Another Flint (and Lansing) member, Mike Leonard was elected to SCI VP, along with Sven Lindquist, Jeff Kimble, Lew Webb, and Mike Crawford.  John McClaurin was elected to the position of Corporate Secretary and Mid-Michigan Chapter past president Don Harter was elected to Treasurer.  The SCI BOD committed to purchase the Intellectual property from SCIF.

Laird Hamberlin was introduced as the new CEO of Safari Club International.  Laird is a former VP of SCI and has an outstanding resume of business accomplishments.  He also hunts as often as time and family commitments permit.  Laird spoke about the three pillars of SCI- membership, convention, and advocacy.  We need each one to support our mission and we must focus on each one.  Laird also discussed our communications and media presence or lack thereof- it will be a major point of emphasis moving forward. 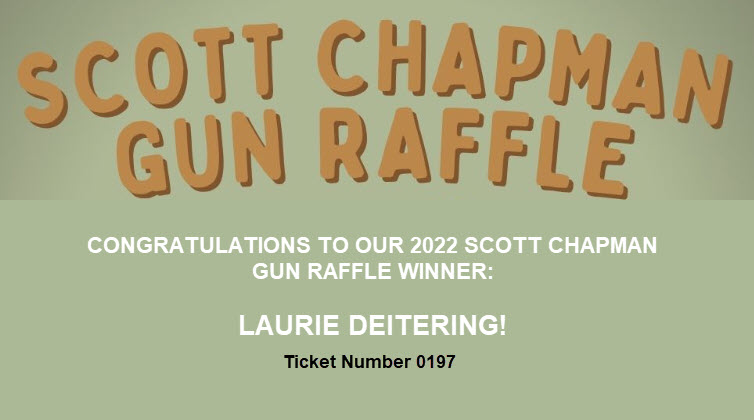